The Bride from Byzantium 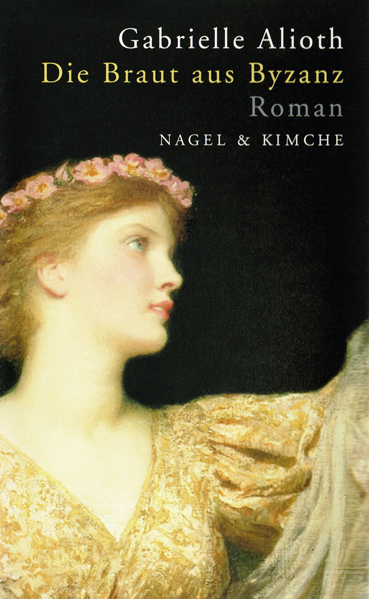 Adventures, love affairs and mysterious deaths, exciting, magical and dramatic – from an almost forgotten epoch of the European continent.

One hundred years after the death of Charles called the Great in the West because he succeeded in uniting their quarrelling tribes, a new ruler was born, in Sagittarius´ sign, who aspired to rival him: Otto, of Saxon descent.

With the single-mindedness of the „Children of Fire“ he pacified the empire inside, secured it outside, against the Slavs, the Hungarians, and when, in the middle of our century, the tenth after Christ was born, the Italian throne fell to a young widow, Otto conquered her as well with his determination. Following Charles´ example he made his way to Rome, where the Pope anointed him as emperor.

It is a fine art to endow a fascinating female character from more than a thousand years ago with a modern consciousness without ever rendering the depiction implausible. Alioth succeeds in this feat, showing Theopnahu´s strong, convincing sense of self.