Ha, I’m glad that no one knew 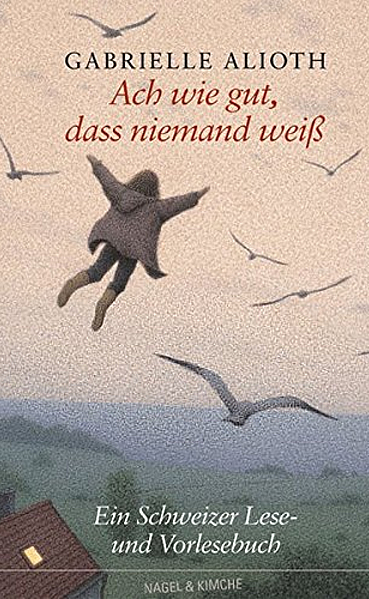 „Which one?“ asks the Frog King. The moss is damp and he would rather be in the bed of the kings daughter. „Rumpelstilzchen!“, Little Red Riding Hood replies angrily. The answer of the Frog King gets lost in a yawn.

„Well“, Little Red Riding Hood sits up and folds her hands on the book of fairy-tales. „Once upon a time there was a miller, who had a daughter and because he had nothing else, he bragged mightily about the daughter. He even claimed that she could spin straw into gold!“ The Frog King blinks.