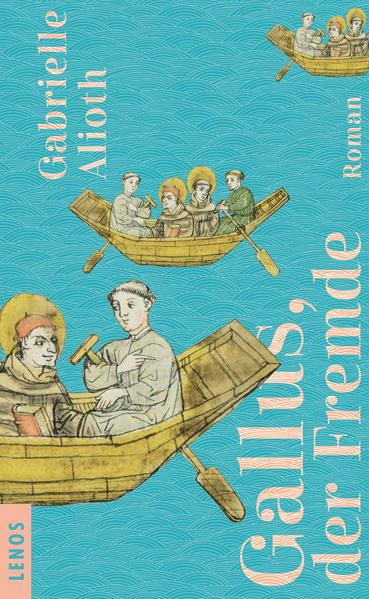 A story of emigration, love and loss.

For more than twenty years Gallus has been dwelling in the wilderness of the Steinach Valley when a stranger appears. With her questions she forces the unruly hermit to remember his past: the perilous journey that around 590 AD took him and a group of wandering monks from Ireland to the Vosges and then to Lake Constance, their violent attempts at conversion and most of all the separation from his teacher and companion, the stern Columbanus.

The story of the voluntary emigrant and social dropout of the early seventh century, who lent his name to St. Gallen, resonates with the life of the stranger at the end of the twentieth century who found a home in Ireland and lost it again. The fate of the two protagonists connects over time to form a story of emigration, love and loss.